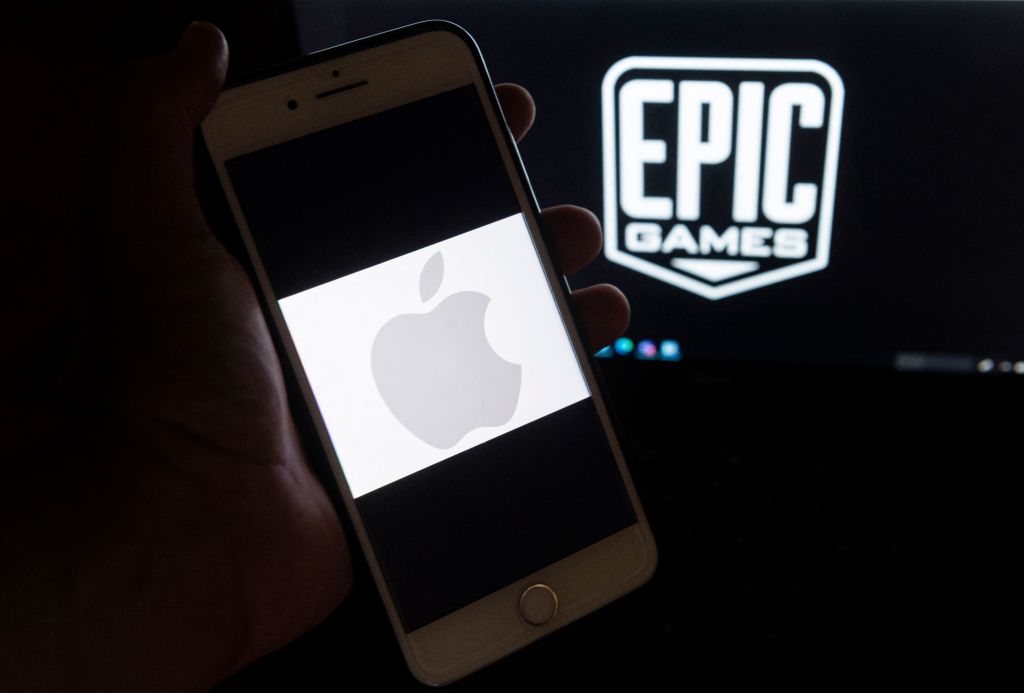 Judge Yvonne Gonzalez Rogers rejected Apple’s request to block an injunction ordering it to allow app developers to engage in non-Apple payment options. The company has 90 days from the date of judgment to comply.

As part of the Epic v Apple case brought in court this year, Apple found to be in violation of California’s Unfair Competition Act. A permanent injunction declared that “Apple Inc. […] Developers are hereby permanently restricted from (i) including their apps, metadata buttons, external links, or other calls to action that direct customers to purchasing mechanisms, as well as in-app purchase and (ii) communicate with customers through Contact points voluntarily obtained from customers through in-app account registration.

“It will take months to figure out the engineering, economic, commercial and other issues,” Apple’s attorney Mark Perry said when asking to stay the order. “It’s very complex. There have to be barriers and guidelines to protect children, protect developers, protect consumers, and protect Apple. And they need to be written into guidelines that can be explained, implemented, and enforced.”

Epic attorney Gary Bornstein suggested this was just a stall tactic. “Apple does nothing unless it has to,” he said.

Judge Rogers seems to agree. “She didn’t ask for more time. She asked for an injunction that could take years,” she said. “I asked for comprehensive residency, which may take three, four, or five years.”

Since the ruling was first issued in September, Apple has until December 9 to comply. there is hope Trial summary.