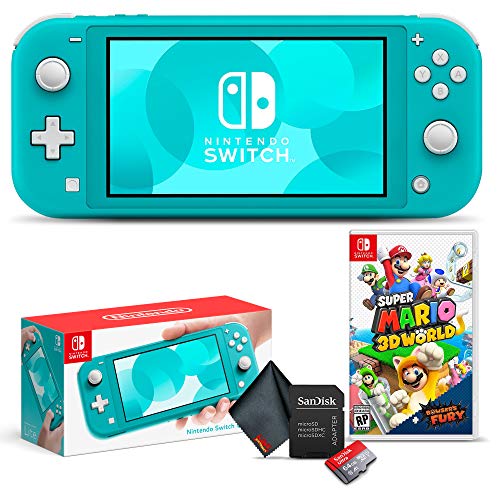 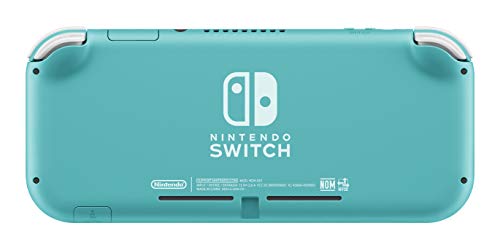 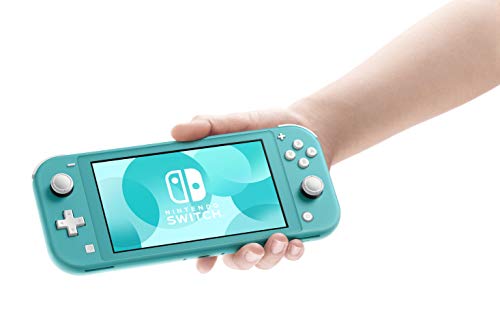 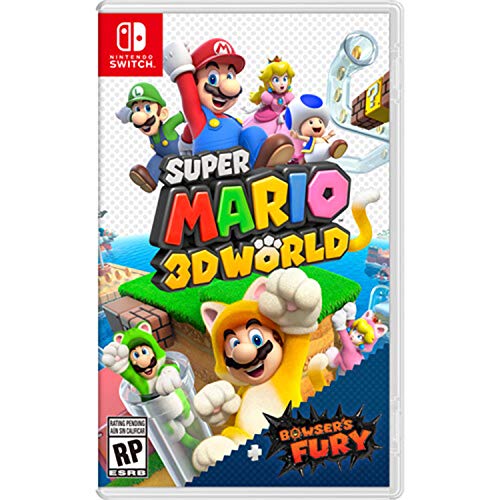 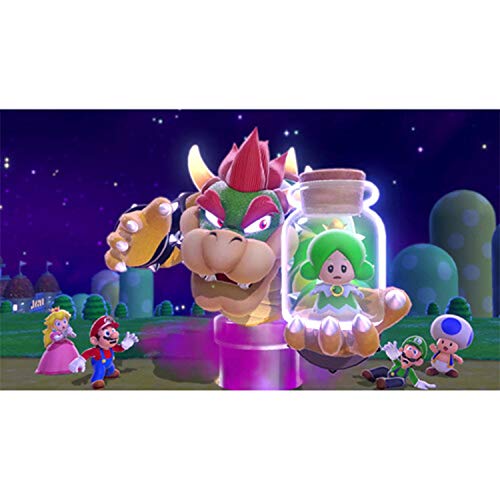 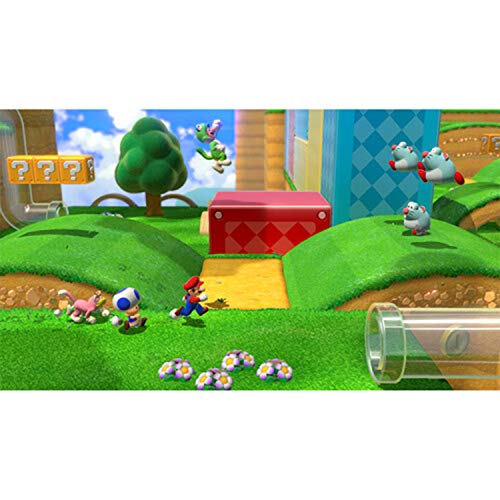 Join Mario and his friends as they run, jump, and scratch their way through dozens of colorful stages in Super Mario 3D World plus Bowser’s Fury from Nintendo. Originally released for the Wii U console in 2013, this platforming adventure makes its debut on the Nintendo Switch console. With it, up to four players to come together locally or online to work cooperatively and rescue the Spraxies from Bowser’s clutches. Characters include Mario, Luigi, Princess Peach, and Toad, who each have unique abilities and play styles. For instance, Princess Peach can glide over gaps while Luigi has an extra-high jump. Players can also take advantage of different power-ups, including a Super Bell that transforms characters into cats, allowing them to run around on all fours, pounce on enemies, and climb up walls. Additional Nintendo Switch content includes the Bowser’s Fury add-on.

The Nintendo Switch Lite has 32GB of internal storage, a portion of which is reserved for use by the system, and has the option to expand its capacity using microSDXC or microSDHC memory cards.
The Nintendo Switch Lite has a 5.5-inch capacitive multi-touch screen with a resolution of 1280 x 720. With a 3.5mm audio jack, you’ll be able to plug in a pair of headphones.
Play as Mario, Luigi, Princess Peach, and Toad as they adventure through dozens of colorful 3D stages. Each character features unique abilities and play styles. Pick up a variety of power-ups, including a Super Bell that transforms characters into cats.
Play cooperatively with up to three friends locally or online to work together and see who gets the highest score. The Nintendo Switch release of this classic game includes the Bowser’s Fury add-on content.