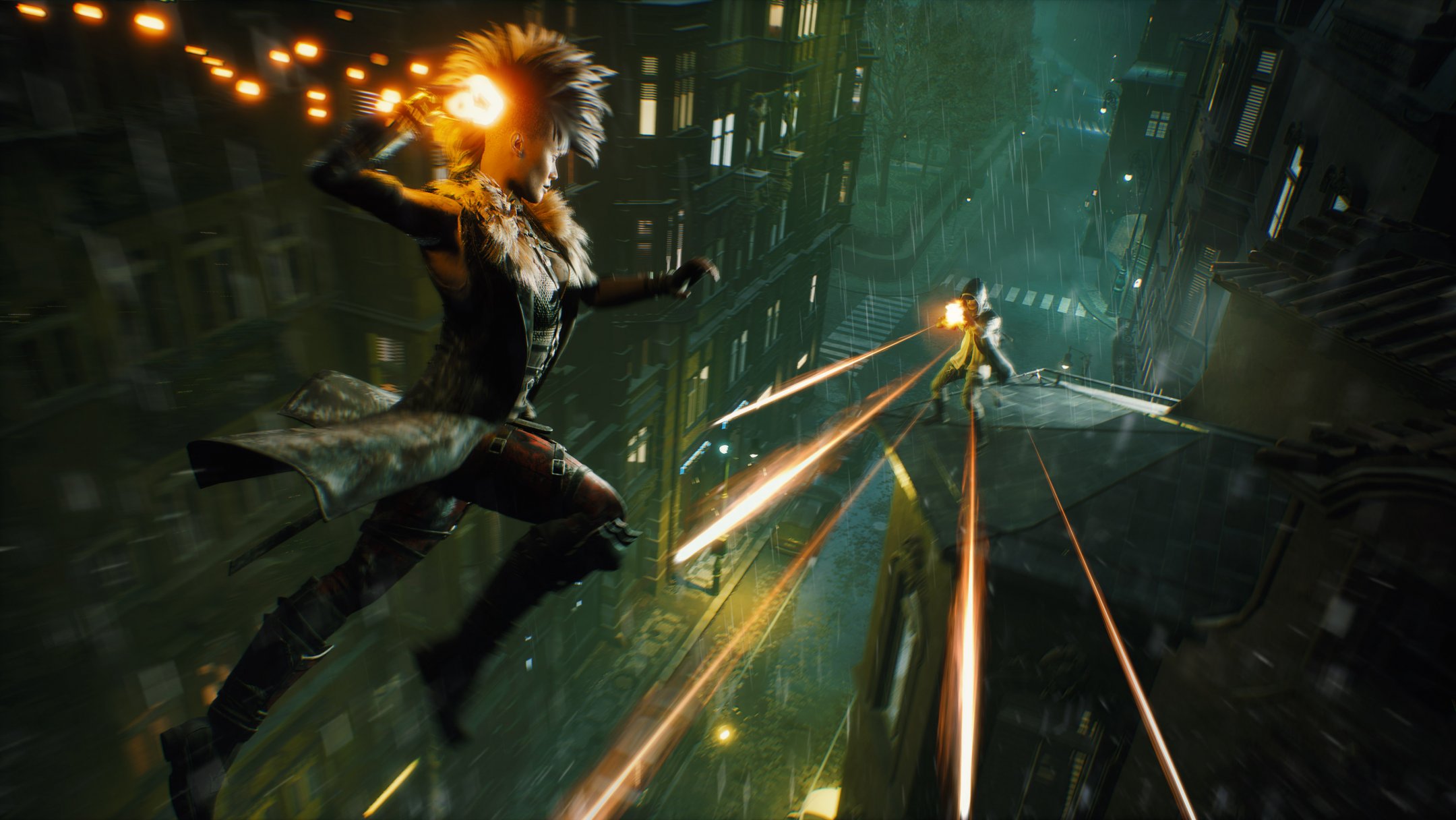 The Vampire: The Masquerade – Bloodhunt system requirements have been updated once again. It’s still weird to write “battle royale” and “World of Darkness” in the same sentence but here I am and that’s what I do. Vampire: Disguise – Blood Hunt is a battle royale game set in the evil gothic World of Darkness setting of White Wolf, slated for September 7th from developer Sharkmob.

you can see the original requirements on the Wayback Machine, and the revised requirements were posted after closed alpha testing. It’s now reviewed again, so these are the latest specs straight from Bloodhunt’s Steam page. The minimum RAM has been reduced from 16 GB to 8 GB and other requirements have also been reduced. As you would expect with a free game where you want as many people as possible to be able to play, Sharkmob pushes the requirements of Bloodhunt as low as possible.

Vampire: The Masquerade – Bloodhunt is going to launch steam On September 7, Sharkmob said it would not offer “pay-to-win or similar mechanics” and that it was being manufactured with a “player-centered mindset”.