Recently, a few famous game developers have partnered with content creators outside the gaming industry to add more spice to their gaming projects. For example, the next elden ring resulted from a collaboration between Evil spirits Director Hidetaka Miyazaki and A song about ice and fire Author George RR Martin and film director Guillermo del Toro have worked with the former metal equipment Director Hideo Kojima on the Cancellation silent hills project. The trend continues with today’s announcement of Eyes Out, an art game studio formed through a strange partnership between them Special Operations: The Line creative director Corey Davis And Robin FinkGuitarist for the industrial rock band Nine Inch Nails.

According to a press release, Eyes Out “engages in a shared love of gaming and atmosphere building through the imaginative use of audio and visual files.” The studio is made up of “passionate world-builders and storytellers who believe in the powerful synesthesia that emerges from music, narration, and interactive experiences.”

How did this partnership arise?

Davis and Finck got excited about creating Eyes Out when they started developing a few Davis prototypes and “shot straight into something unexpected.” Overall, the two seem so passionate about their partnership, that their evaluation of each other seems rather odd. Davis, for example, said he “felt a very strong connection with [Finck’s] An open and creative vision of being, the power of music and “it” is an exhilarating journey of adventure into the dark together. Fink, on the other hand, explained that Davis is “open to unspeakable forces” and that the two “see each other as soul to soul.”

Currently, Eyes Out has an “immersive single-player cosmic horror game with powerful environmental storytelling elements” in development. Many may look at the title and wonder what Special Operations: The Line And Nine Inch Nails is all about cosmic horror, but Davis and Finck both have experience with horror, so Eyes Out can bring out something worth playing. 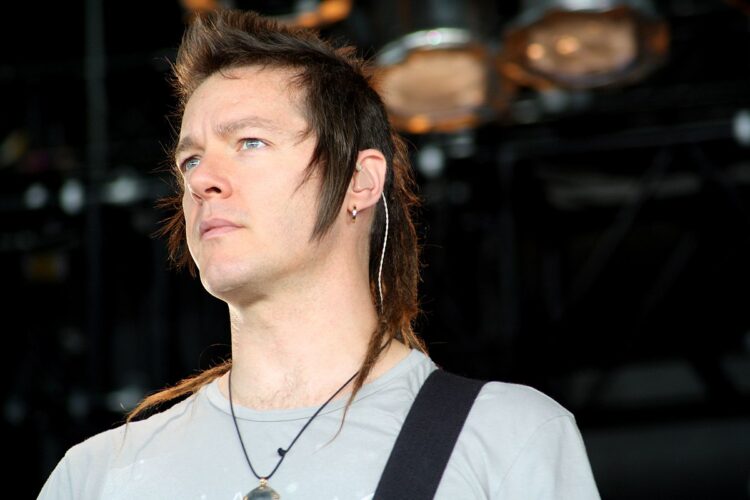