Dota 2 Players enjoy Nemestice is a summer event While they wait for The International 10, which is now take place in romania. The event adds a unique game mode to Valve’s MOBA, as well as a battle pass packed with rewards and challenges and the long-awaited Specter Arcana. Now, Valve has announced Nemestice Battle Level Pack 2021 for help Dota 2 Players reach higher levels than the big battle pass.

Valve considers the bundle such a good deal that the developer limits the number each player can purchase to two. The One Nemestice Battle Level Bundle will cost you $14.99. And you only have until August 9 to pick one or two.

What’s in the box?

For $14.99, you’ll get 60 battle levels for your card, six Nemestice Immortal Treasures, and three Nemestice themed treasures. According to Valve, this is a 70% saving on the combined value of levels and treasures. To put the price in perspective, it usually costs you to buy 10 levels of a ticket $9.99. 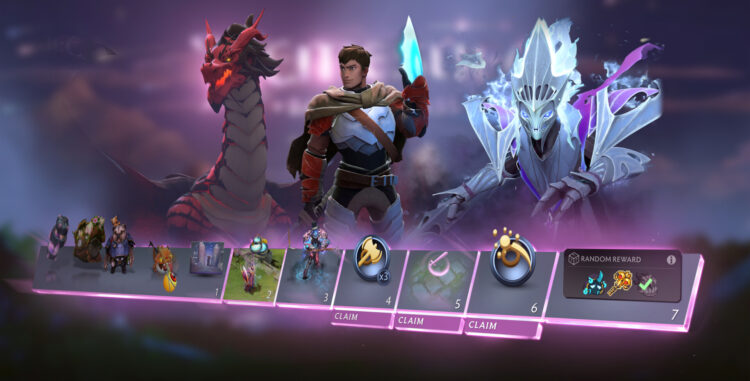 While the new game mode is always fun, the wealth of cosmetic items available in the seasonal battle passes is what really makes players grind games. There are some high-value skins available in the Nemestice Battle Pass as well.

At level 195, you can unlock the Davion Dragon Knight character from Dota 2 netflix anime. If you reach level 275, you can unlock the Kid Invoker Dark Artistry set. But the main attraction is the pass level 330 with the blade-bearing Phantom Advent Specter Arcana. Spending $30 for 120 levels of battle passes seems like a good deal now.

Valve wraps up Nemestice Battle Bundle announcement with some Dota 2 Play news. The next patch, 7.30, will be released once the Battle of Nemestice ends on August 17th. Another important thing to note from today’s announcement. Valve referred to the Battle Pass as a 2021 release. This means that Nemestice will return in 2022.