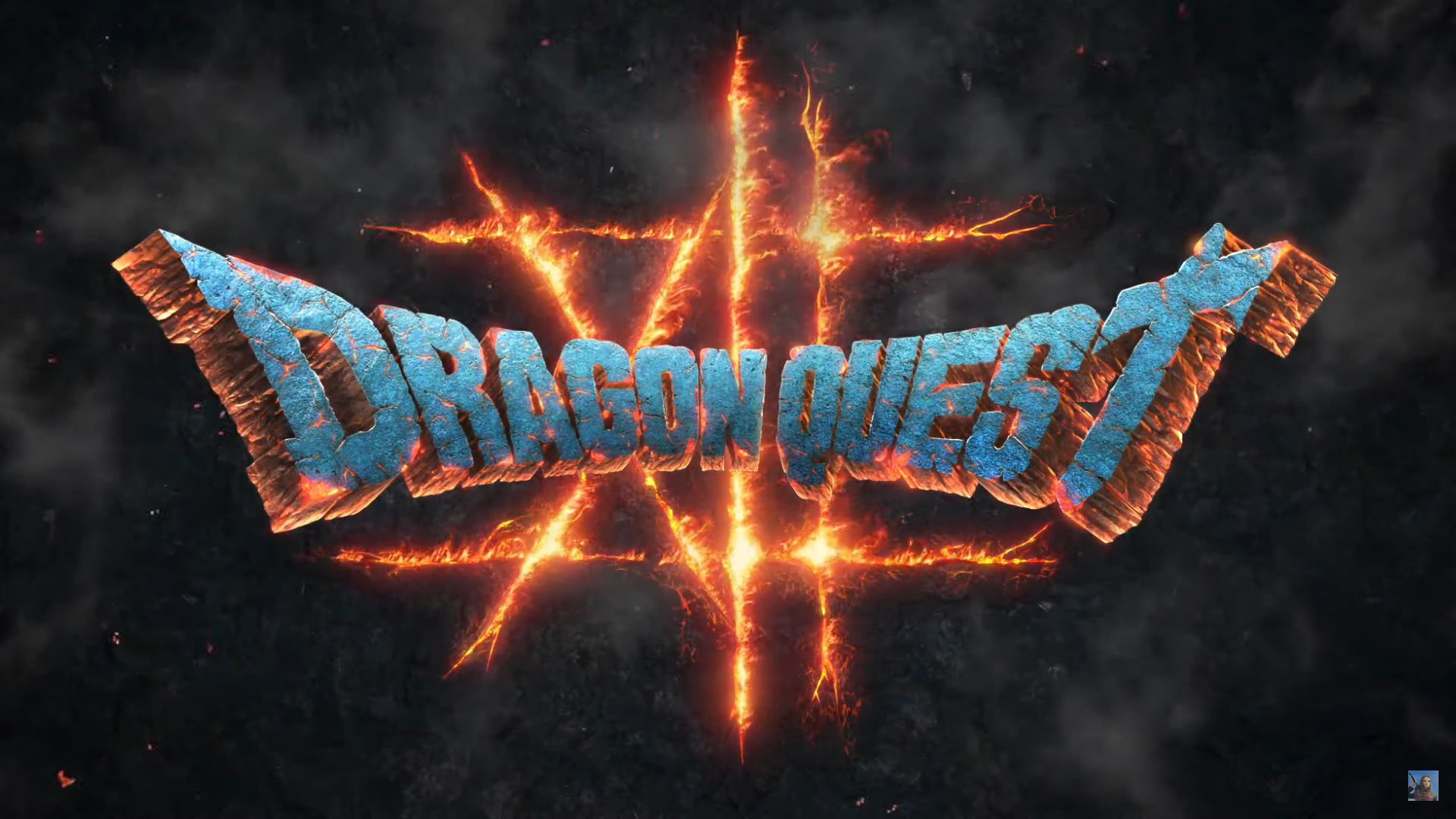 May 27 is Dragon Quest Day and for the series’ 35th anniversary, Square Enix hosted a live broadcast The Dragon Quest game show is currently under preparation. It wasn’t a very exciting broadcast for us, with a mobile game, an online game update that wouldn’t be released worldwide, a new version of Dragon Quest 3 only coming to consoles, and a spin-off called Dragon Quest Treasures for unannounced platforms.

Then, the final broadcast was a teaser announcing the next major game in the series – Dragon Quest 12: The Flames of Fate. The trailer, which was less than a minute long, showed the logo appearing in burning letters on a cracked volcanic rock, and a voice in Japanese was asked, “What is the purpose of life?”

Back in the studio, JOY tried to extract some details from Dragon Quest creator Yuji Horii, who provided only vague answers. “It’s about having options,” he said. “You have to choose your own way of playing.” He emphasized, “We will change the battlefield,” although they will not eliminate the system entirely.

When asked which device Dragon Quest 12 will release, a dramatic whistle exploded to indicate that the question is not allowed. So no, we don’t know if it will definitely access my computer or not Dragon Quest 11 I did. A simultaneous global release is being released, although a release date has not been announced.