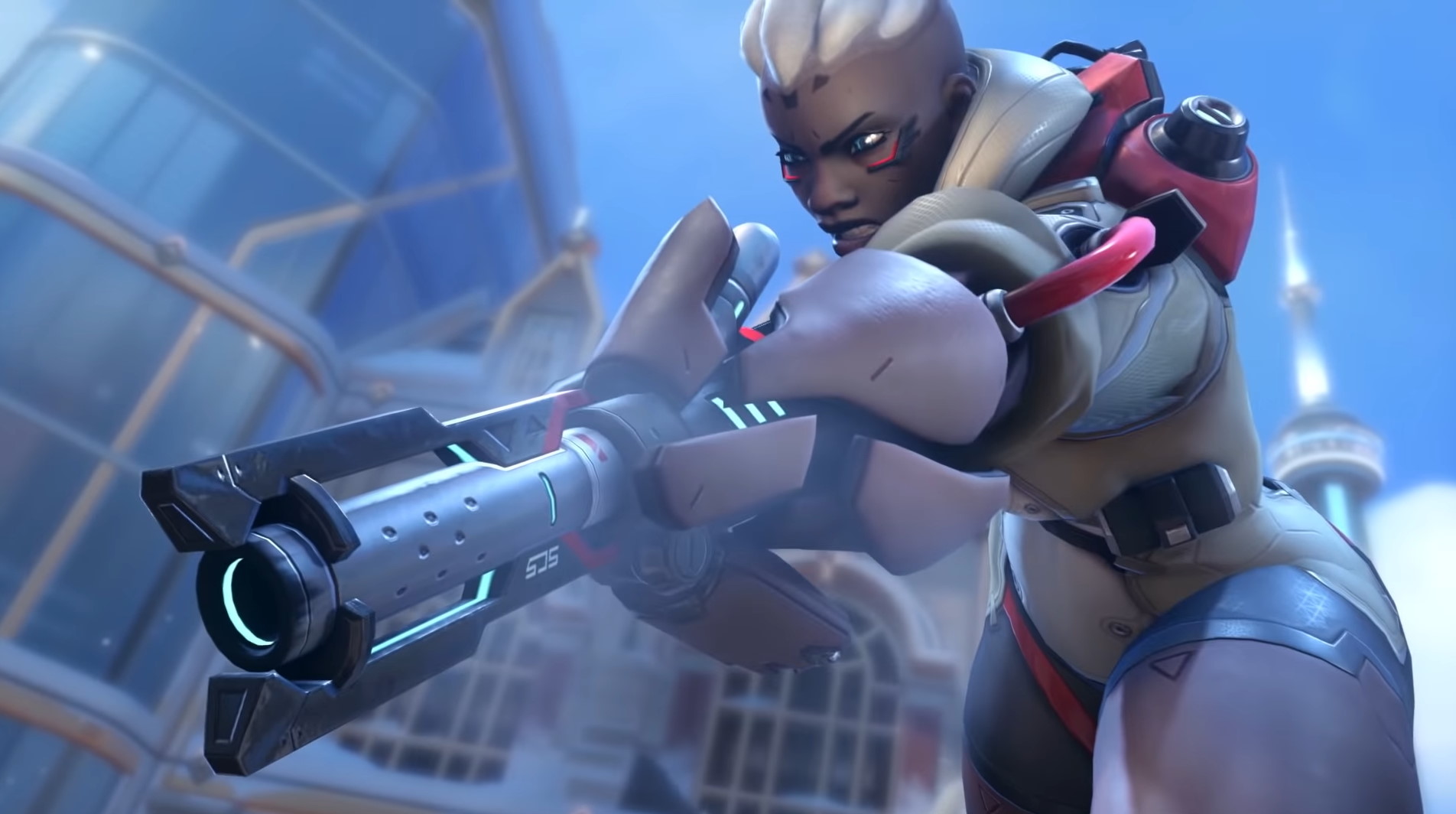 In his first video of an Overwatch developer update since taking office Jeff KaplanNew director Aaron Keeler has said Blizzard will be shown Observation 2PvP during the live broadcast on May 20.

The broadcast will feature Keeler, along with lead designer Jeff Goodman, Art Director Dion Rogers, and other members of the development team, as they showcase new maps and discuss the “philosophy” driving some of the changes being made to Overwatch 2.

“Just to set expectations, everything we’ll show is under development and still work in progress,” Keeler said. “And we’re going to talk more about PvP from Overwatch 2 later in the year, so there’s still more to come.”

Keeler also revealed that the developers will be participating in the AMA on Reddit to discuss the past five years of Overwatch. But hopefully it’s not just a history lesson: Keeler added that Blizzard is “dedicated to sharing more information about the development of Overwatch 2 with all of you.”

Since the Overwatch developer updates it’s so short and cute (I don’t think Kaplan was able to score one in under five minutes), and frankly it’s really better to look at what Blizzard is doing on the PvE side of the game, that’s where the big changes will come. However, it will be interesting to finally see what comes on the competitive side as well, especially since Overwatch 2 PvP will be compatible with the original game.

One thing I don’t expect to see during the broadcast is the release date, because it’s still a long way off: Blizzard said earlier this year that Overwatch 2 is not expected to be released. Until 2022 at the earliest.