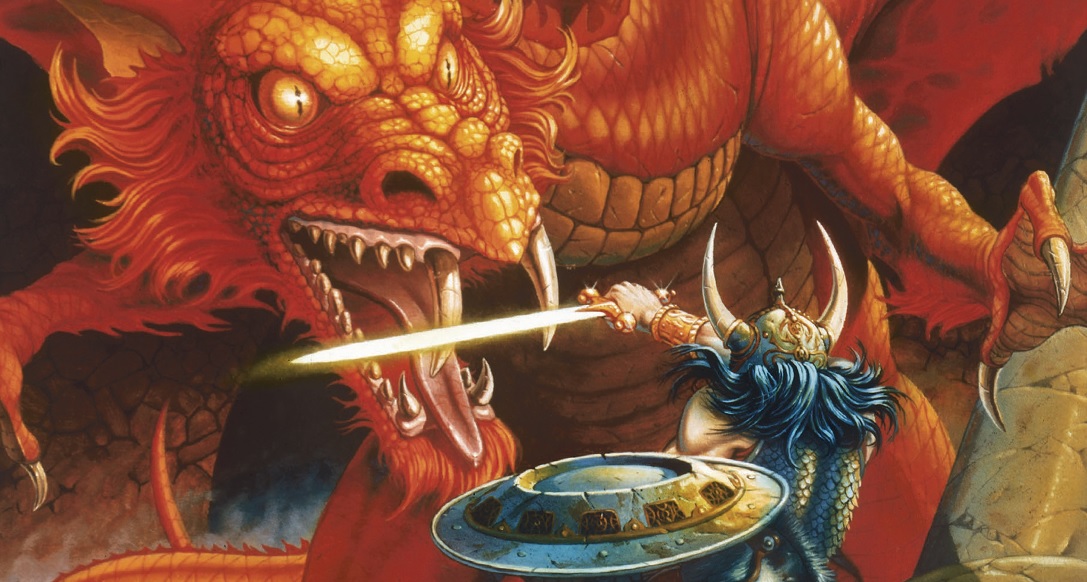 At the end of 2019, the head of the Wizards of the Coast, Chris Cox, said he was there Seven or eight games based on dungeons and dragons in the works. We know about Baldur’s Gate 3 and the Dark Alliance of course, now thanks Tweet from Hidden Path Entertainment, We know about another one.

The creator of the Defense Grid series, as well as a co-developer of CS: GO and Age of Empires 2 HD, have published a series of Job listings, Saying, “We are in the process of developing a fictional third-person RPG that will take place within the Dungeons & Dragons franchise.” It was this Supported by Project Narrative Manager Whitney Beltran, Who has written for games like State of Decay 2 and Beyond Blue.

For the RPG genre it will be, the job listings mention Unreal Engine 4 and the writer’s position calls for “voice-writing skills” and “narrative branching skills” as well as experience with a “strong cast”. Sure, it sounds like things you’d expect in a big budget RPG with a bunch of buddies.

The phrase “takes place within the Dungeons & Dragons franchise”, while a terrible misrepresentation of the English language, also indicates that it will use one of the current D&D settings. Both Baldur’s Gate 3 and the Dark Alliance are set in Forgotten Realms, but Whitney Beltrán has a writing credit in Van Richten’s Guide to Ravenloft, An upcoming supplement to the actual tabletop version of D&D describing the underutilized gothic horror world of D&D that would make for a killer backdrop for video games. This is not proof that Hidden Path makes a Ravenloft video game, of course. I just put it in there.