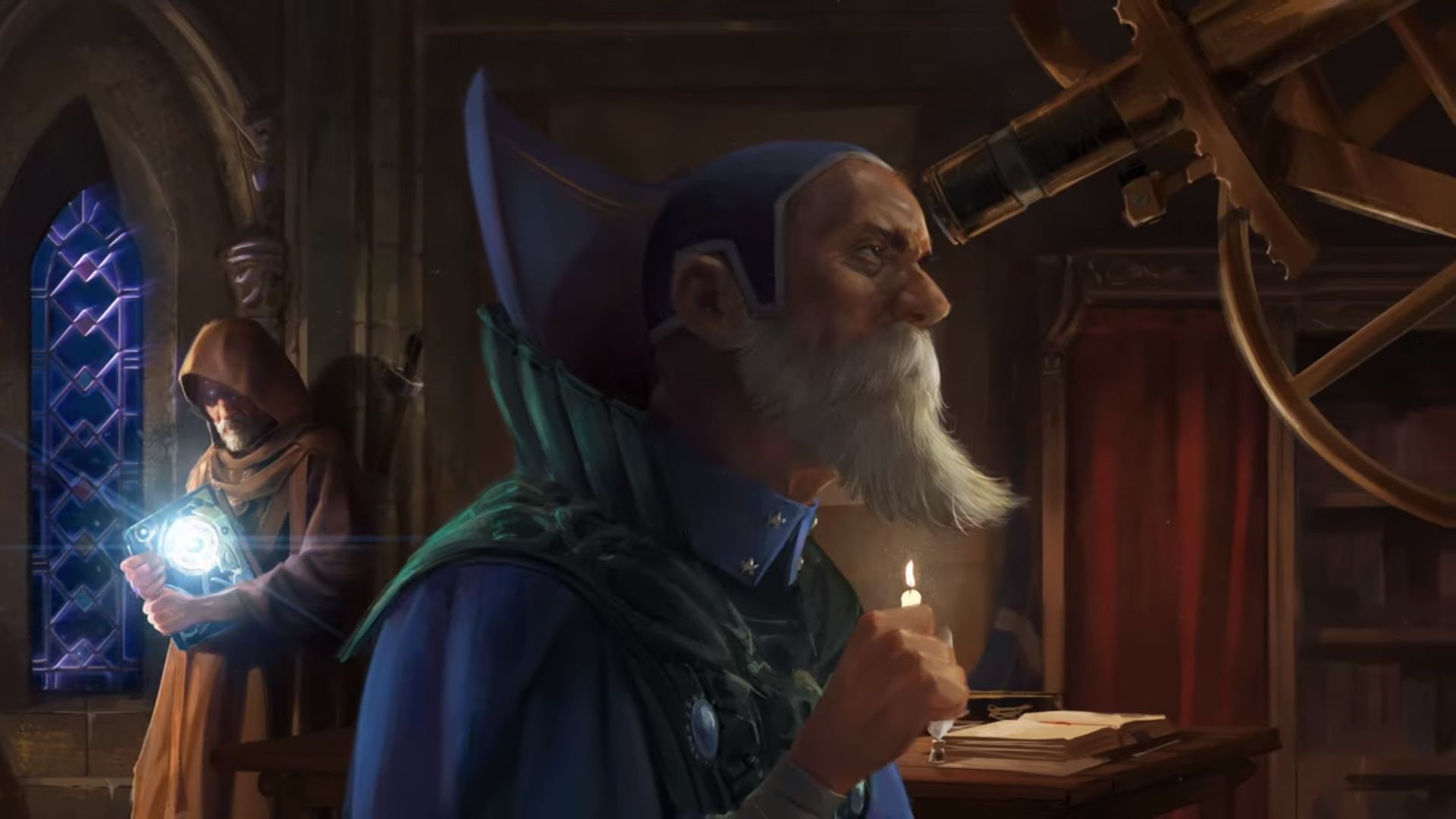 A 50-second teaser was posted via Total War: Warhammer On social media late yesterday, the speculative engines started to accelerate. It shows a wizard from the Celestial College – astrologers of the Empire, who manipulate a magical wind called Azir – watching a comet fly across the night sky. The comet then becomes the head of a constellation called Grungi’s Baldric, “revered by soldiers, dwarves, and swindlers,” as the magician mocks.

And that’s it. It’s a much more obscure teaser trailer than we’re used to getting, especially compared to Amazing ads received by all DLC for Warhammer 2. This could mean that she is hinting at something smaller, like an update to other factions in the first game in the second Mortal Empires campaign. The The Wood Elves were the last to receive such an update, Might the constellation preferred by dwarves indicate that they will receive another update? (It was reworked in 2018, but that could be due to more tweaking.) Since the joke focuses on one of the Celestial Empire wizards, could it be an update that includes their own magical traditions? What about the dreaded processor in the background?

Of course, it can also be the first hint of something much bigger. Total War players are already guessing how this could be the start of a long-awaited marketing campaign The third and final game Total War: Warhammer. After all, two-tailed comets are a harbinger of turbulent events in Warhammer, and they heralded the forays of chaos, which are expected to return as Total War: Warhammer 3’s opponents.

The Baldric constellation ascends to Gronge in late spring and early summer. Maybe this is a hint that we’ll hear more next.