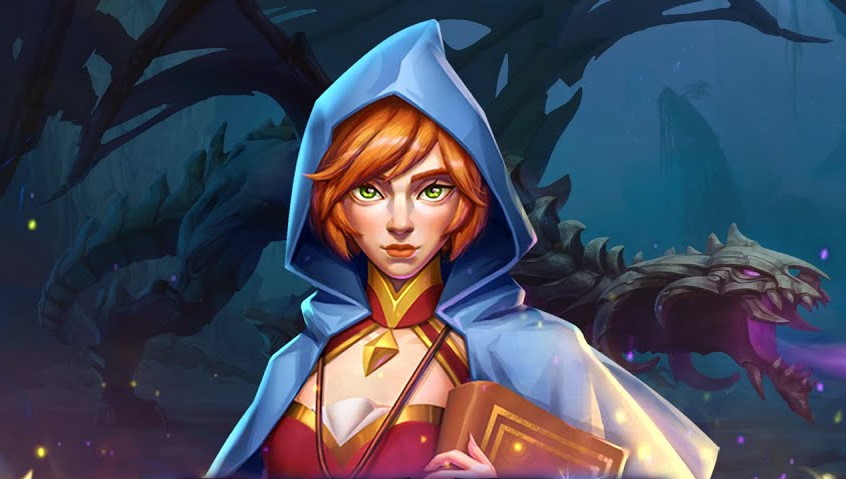 It’s been more than a decade since it arrived Puzzle Quest 2, The combination of isometric role-playing and match-3 gameplay that we described as “a bewildering brain-tickling in a fictional wrap” in our 86/100 review. It has been a long time waiting for a sequel to such a well-received game, but that wait is almost over: 505 Games announced today that Puzzle Quest 3 is in development and expected to be released later this year.

Puzzle Quest 3 will narrate an all-new RPG story in the land of Etheria, set 500 years after the original game, with the corresponding “new and innovative gameplay” 3-battle system upgraded. It will be the first game in the series to be published by 505 Games, which has recently acquired developer Infinity Plus Two – formerly known as Infinite Interactive, the studio behind the first two games in the series – and will be free to play, as well as the first in the series.

“After massive fan demand over the past decade for the next installment of Puzzle Quest, we are excited to finally reveal the development of Puzzle Quest 3,” said Steve Faulkner, CEO of Infinity Plus Two. “Seeing this latest project was years in the making, and like any good Puzzle Quest, it is a delicate balance between gameplay, story and strategic puzzle solving while offering something unexpected that will appeal to both old and new fans.”

That’s a lot to put on the shoulders of a match 3 game, but Puzzle Quest is really good (and still is To play prominentlyIf you’re curious) and so I’m glad a new one is finally on the way. No date has been set yet, but 505 has said it will be released later this year, meanwhile you can keep track of what’s happening at Puzzlequest3.com.