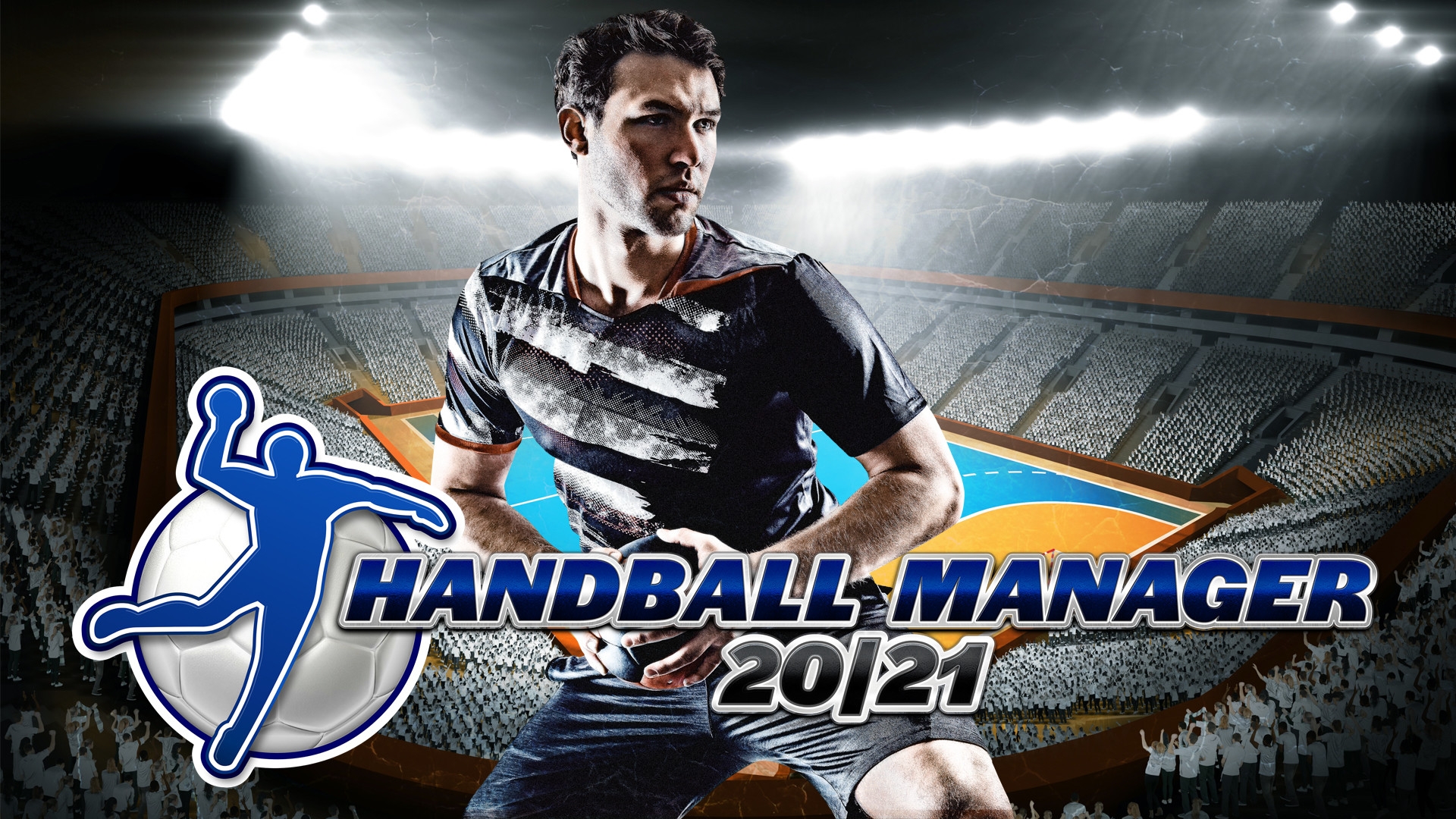 Handball manager 2021 He takes players back to the field as manager of the handball club. Players have to search for the best members to recruit, train, and win the largest possible number of trophies.

The game contains the official license from the Liqui Moly Handball Bundesliga in addition to the second division, the German League and the strongest tournament in Europe.

Handball is a team sport where players pass the ball using their hands and attempt to successfully launch the ball towards the opponent’s goal and score the most points. Athletes are powerful, but the manager needs to be tougher to lead their team to success.

Within the game, players have complete control over all sporting and commercial aspects of their club. Managers start their careers at their favorite club and then organize training matches with the handball team. Players can choose from real players and real clubs to create their dream team or create a custom team within the editor.

Along with a managing team comes handling of the goods. Players will try to benefit from fan support by selling merchandise and raising more cash. But managers will also have to deal with creating a name for the club in the world through volunteering, the stock market, and more.

Some players may cause problems within the club. Managers are also responsible for handling the private lives of their players and making sure they do not cause problems for the team.

Handball manager 2021 It contains an optional “Corona Mode” where players have to experience the difficulties the sporting director faces. Players will get first-hand knowledge of what some managers are currently going through during 2020 Covid-19 Attitude.

Players have the option to experience the actual games in multiple ways. They can sit back and watch their action in real time or take full control of the team’s players.

The Handball manager The series debuted in 2006. Since its initial release, five major games and one show have been published. The German Federal Ministry of Transport and Digital Infrastructure supports this series as part of the funding for computer games from the federal government with the amount of 93,273 euros.