Who are the Fortnite Season 5 bosses? Chapter 2 Season 5 has arrived – it’s time to bid farewell to the Marvel heroes from Season 4; We are now in the new Fortnite era, with bounty hunters roving about an all-new Fortnite map. We’ve seen the emergence of The Mandalorian and Baby Yoda from Star Wars – and there are tons of Hunters’ skins available to unlock with the new battle pass.

Presidents aren’t the only new faces that have appeared around Battle royale game – There is, too Non-playable characters in Fortnite bonus Scattered throughout the battlefield, which you can talk to, obtain bonus contracts from and exchange them Fortnite Gold Bars To get various bonuses. These NPCs are not bosses, but don’t shoot them; Completely gratuitous.

So far, we’ve only found two new Fortnite bosses – but there’s sure more to come. Epic announced that the Hunter we have seen so far are “only the first”, and that more Hunters of “other facts” will be on their way “all season” – so stay tuned for more information on upcoming Fortnite bosses. For now, here are the bosses we found in Fortnite Season 5: 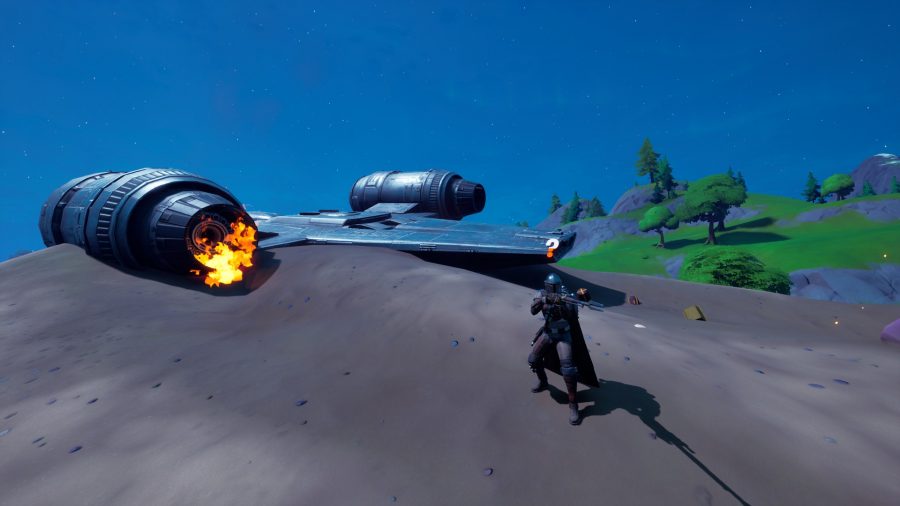 Mando can be found by Shaving blade – his famous warplane, which crashed on a hill to the southeast of the Colossal Coliseum. It’s on the edge of the desert, to the east from Ground Zero, the site will unlock the first Mandalorian Battle Pass leather upgrades – but most importantly, it will give you the opportunity to go with the Mando himself.

It’s an enormous challenge – we recommend building on top of it and hitting it from the top, using walls for mulching. If you take it out, you’ll get a Mandalorian Jetpack and Amban Sniper Rifle. 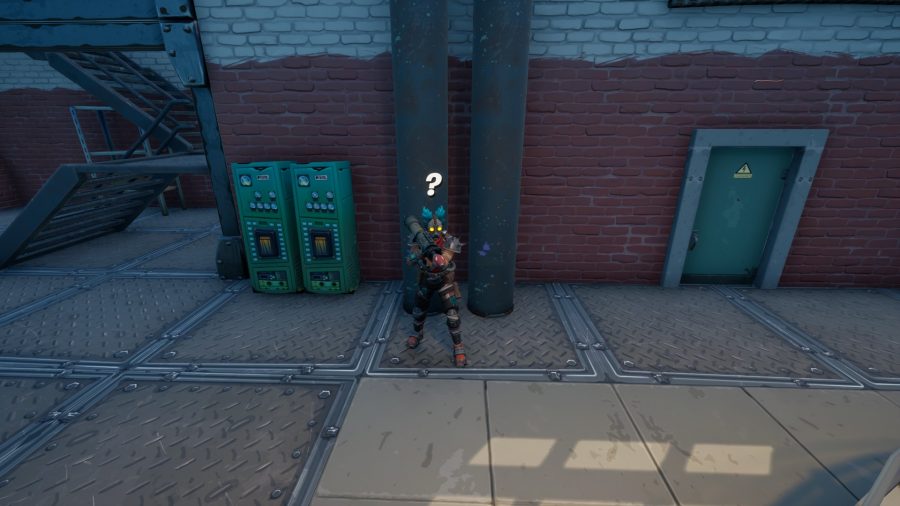 Ruckus is located at the Hydro 16 Dam east of the Slurpy Swamp. He will appear as you traverse the exterior of the building, and possess a large rocket launcher and legendary heavy AR. It’s tough to take it out, given its large health complex and powerful weapons – but these are all yours if you succeed in eliminating it. There is a lot of cover inside the building it is patrolling so this is helpful to use to avoid heavy fire from its thrower.